Working out the first experiments for CLEA, a network supporting peer learning and mentoring for community environmental action, I have decided that I can’t do it on my own.

Not news to anyone else, but when you’re engaged as a consultant, and have already generated lots of ideas for a project, it’s easy to get carried away assuming that you have to do it on your own – while knowing that you can’t and dreading the grind of doing it on your own!

This project will create a platform for talk between Landcare volunteers and staff about organising, collaborating and influencing. It’s a place to talk about the social side of Landcare, and it’s on the social side of organising local action and forming alliances between players in the NRM space that Landcare excels. The Victorian Landcare Council, which is sponsoring CLEA, wants to add to that mix greater facility in influencing decision makers, specifically politicians and the urban electorate, where Landcare can no longer assume support. 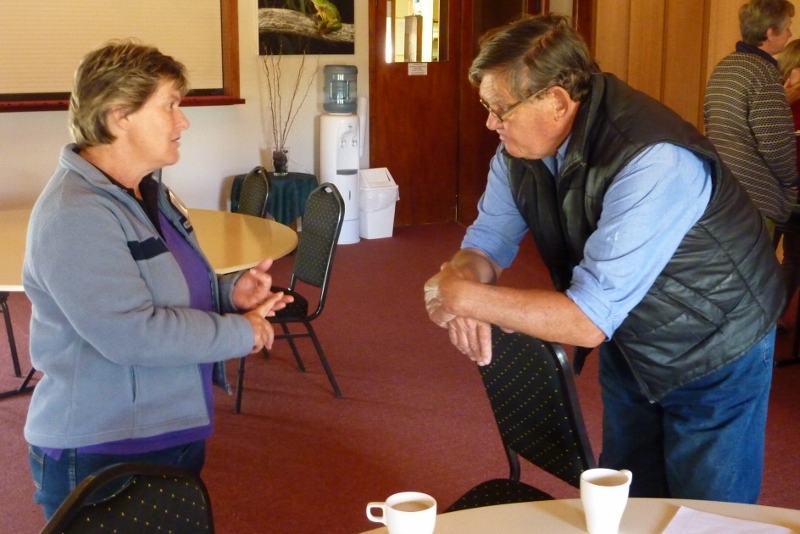 It’s all in the conversations

How to do support such a network? Not by rushing around collecting stories and pumping them out, but by giving those who already speak out in the Landcare community simple tools and a platform for doing so, from many points in the landscape. And alongside the tools for telling your story and expressing your opinion, the tools for building an audience. A gentle nurturing of the community of practice, between the over-committed. It’s all in the conversations – though I can’t say that now without a wince, after Rob Sitch’s “Utopia”.

So I’ve put out a call for help with developing my own digital toolkit, taking myself as a somewhat represesentative sample of such Landcare persons. I need, for example, to ramp up my own mail lists – I’ve been much influenced by Brett de Hoedt’s post on the power of email.

If you want to join in, drop me a line ross.colliver@bigpond.com